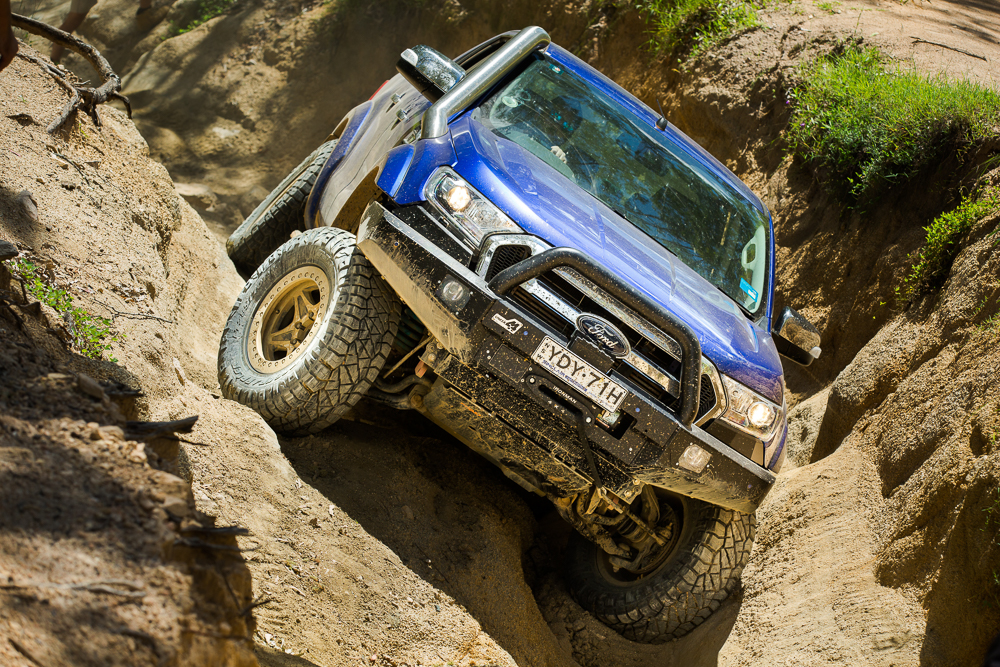 Nitto’s Grappler family of SUV tyres have earned a cult following over the years amongst avid 4WDers who have put them through their paces off-road or heard the good word while talking tyres around a campfire. 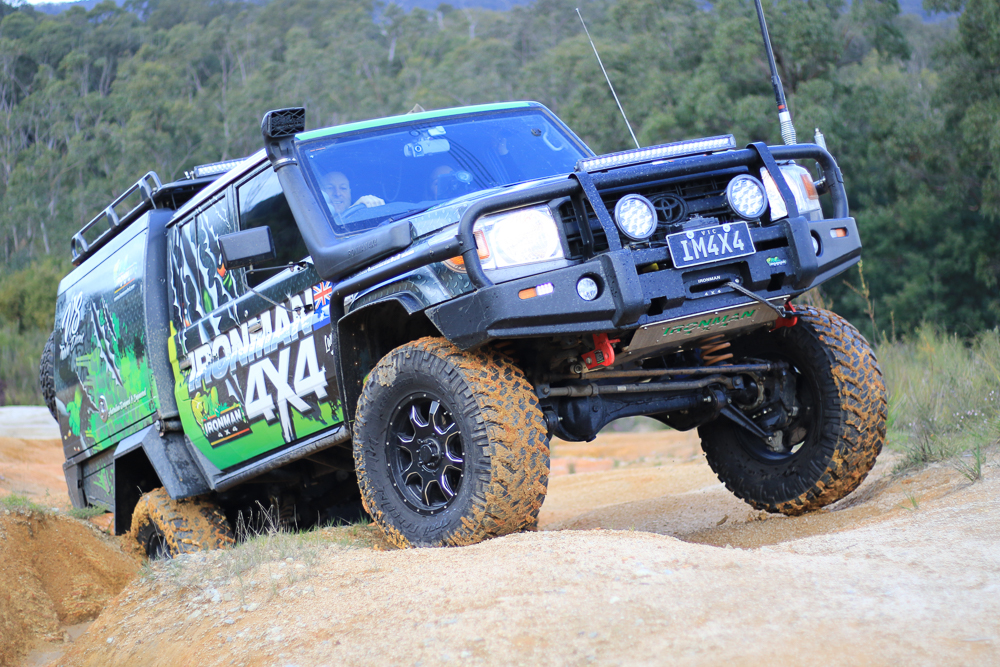 If you’re into the rougher stuff, you’ve probably seen Trail Grappler M/Ts in action already, with this ultra-tough mud-terrain tyre regarded as one of the quietest and most capable around, giving great mileage and comfort on sealed roads but born to withstand a beating in the bush. 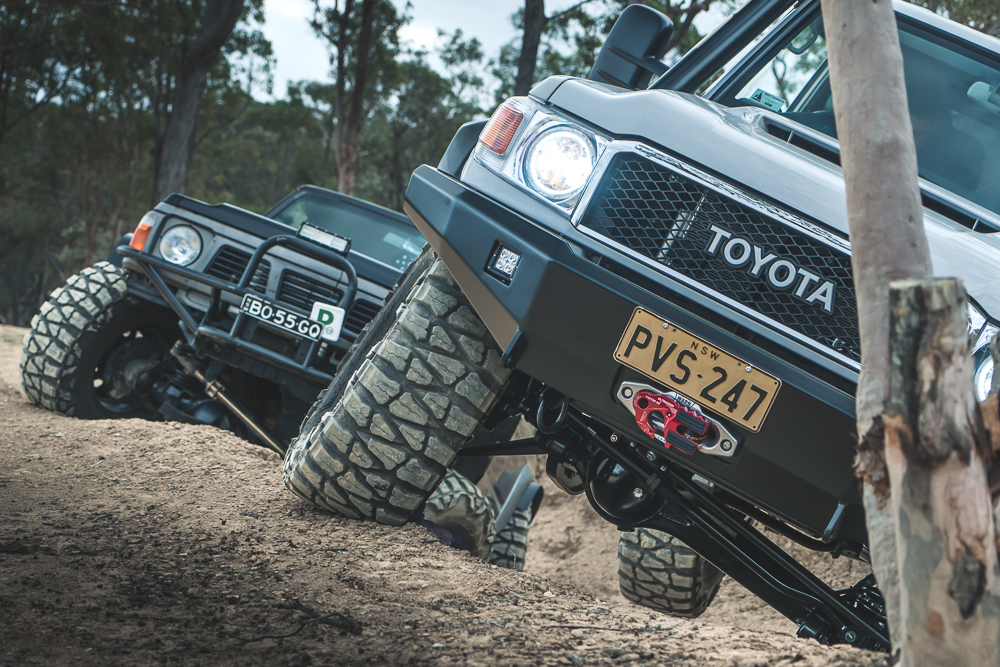 For those who just can’t resist a boggy mud hole, the next step up from the Trail Grappler is the Mud Grappler, a paddle-style mud-terrain tyre with similar heavy-duty construction but with an open, chunky tread pattern that’s aimed at maximum traction in the sloppy stuff and looks the part too. 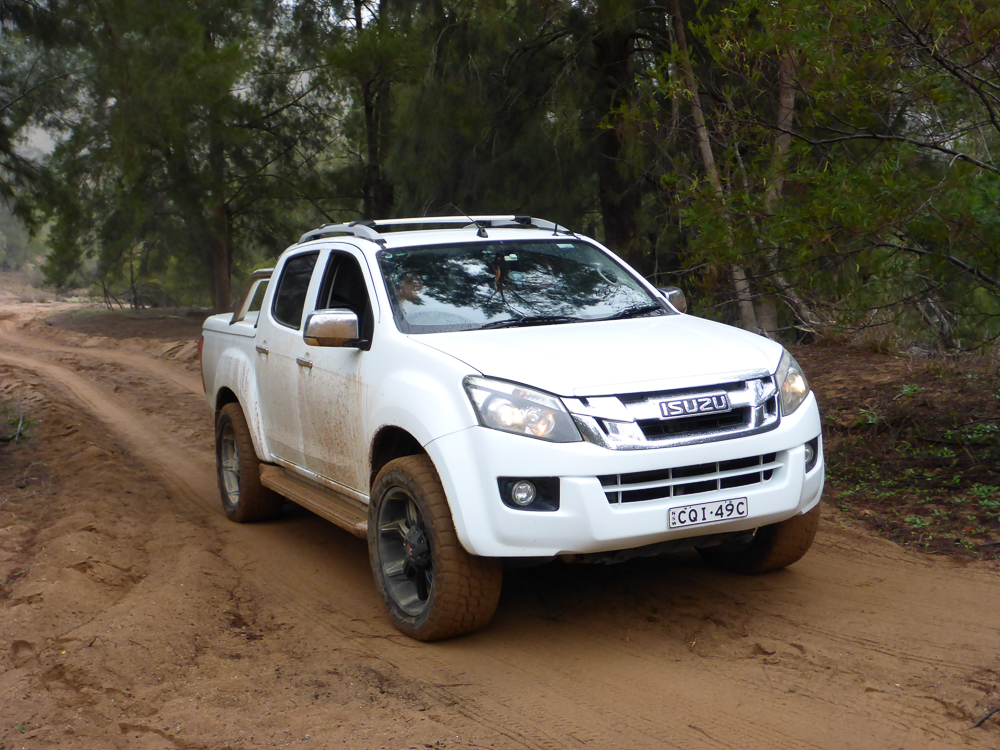 At the other end of the spectrum are the Terra Grappler and Terra Grappler G2, a pair of long-wearing all-terrain tyres that are plenty capable off-road but that are quiet and comfortable on sealed roads when compared to the more aggressive Grapplers, making them a great choice for the broad range of terrain that most Australian 4x4 drivers encounter on their adventures. 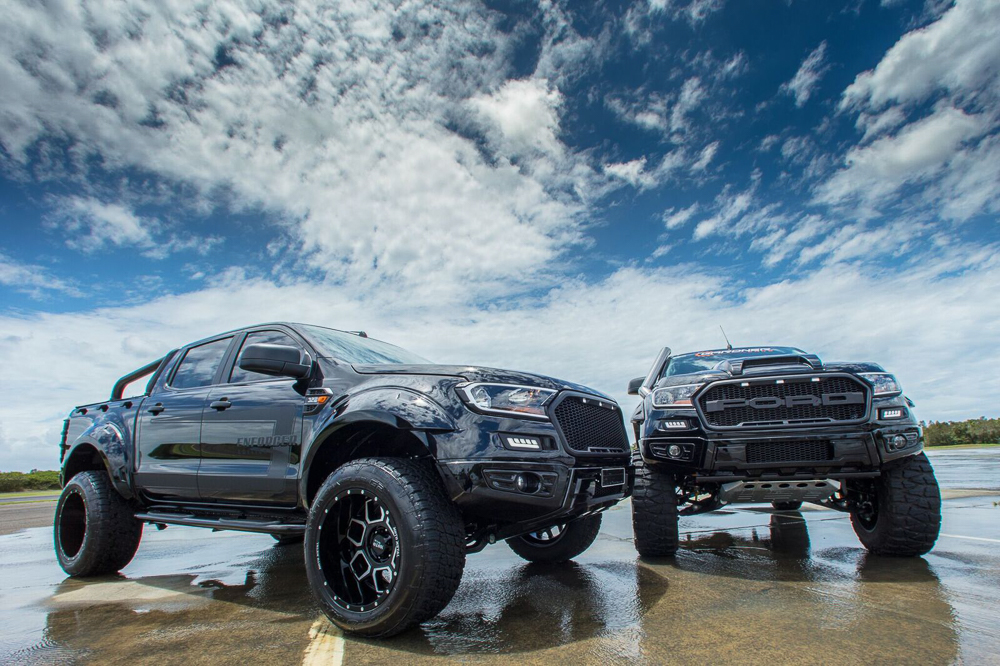 Traditionally, 4x4 enthusiasts who live for the tougher tracks but may not play in the mud too often have faced a cross-roads when it comes to tyre selection, questioning whether an A/T will be up to the task but also hesitant to compromise on comfort by jumping up to an M/T that may not be as well suited to their driving other than having plenty of puncture resistance for peace of mind.

Enter the Ridge Grappler, a ‘hybrid’ tyre that fills the gap between A/Ts and M/Ts while leaning towards the more extreme end of the scale to provide outright off-road performance on any surface, supported by seriously heavy-duty puncture resistance that’s similar to the Trail Grappler but with a few performance tweaks that make them a better fit for remote region tourers and extreme weekend warriors. 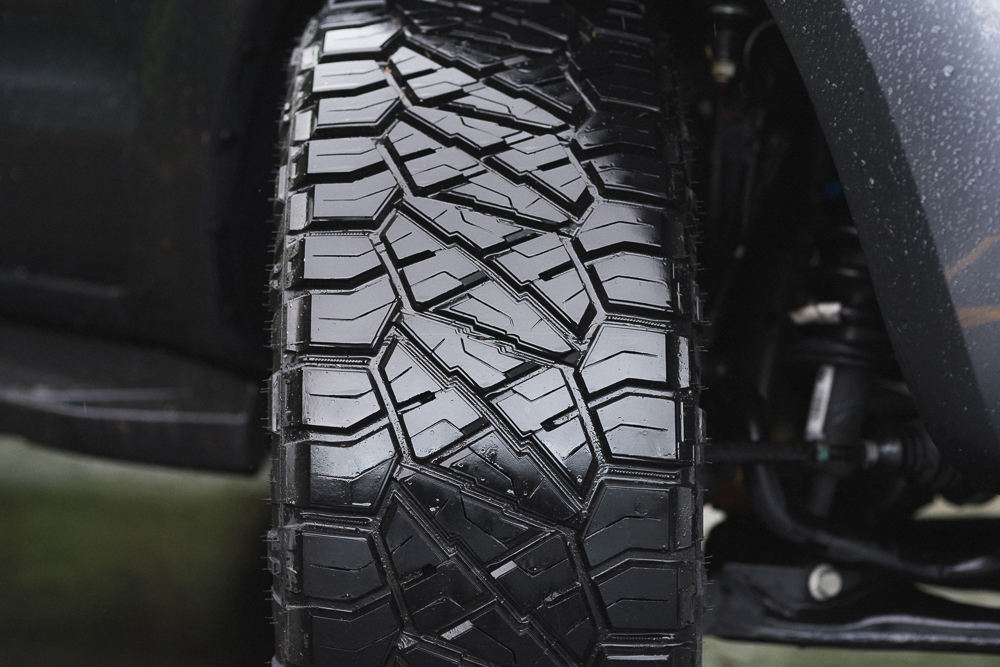 While the shoulder blocks remain open for self-cleaning on soft ground, the Ridge Grappler’s tight centre tread is where the magic really happens, providing sharp steering response on fast gravel and a steady contact patch to put the power to the ground on any surface as an aggressive all-terrain tyre should. 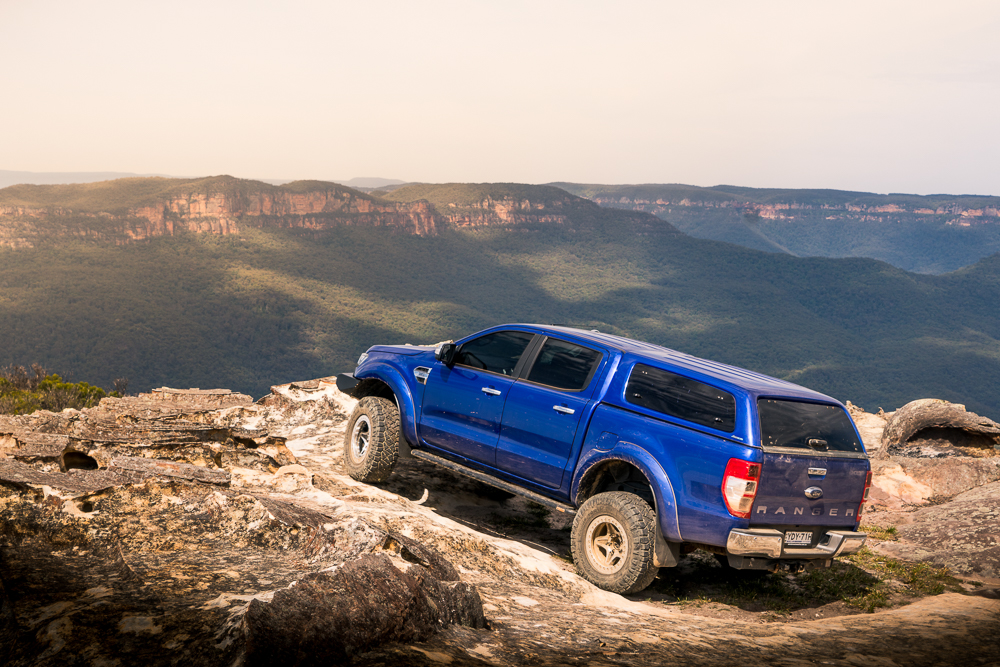 4x4 Australia put those claims to the test in the video above while working out where the Ridge Grappler sits in Nitto’s Australian tyre range, with a full review coming soon.